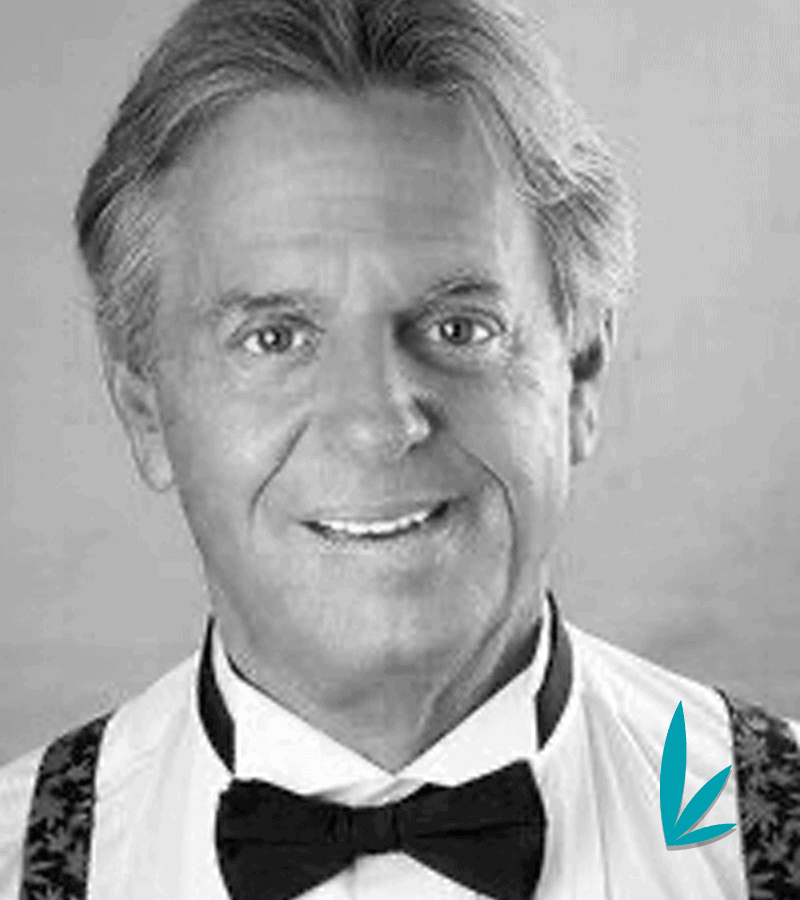 KEN SOBEL, ESQ. is an attorney, consultant and medical marijuana advocate. He has owned, operated and consulted with medical cannabis businesses in California, Arizona, Colorado, New Mexico, Washington, Oregon, Massachusetts, Nevada and the United States Virgin Islands over the past fifteen (15) years.

Ken was the Founding Member and Board Member for the three major dispensary advocacy groups in Arizona, and led the fight to defeat the Legislature’s effort to repeal or weaken the Arizona Medical Marijuana Act.

Ken has been a practicing attorney in California and Arizona since 1980. He was the first person in history to take two bar exams in the same week, and pass both on his first try. He is also qualified for the Colorado Bar. Ken’s primary practice areas include medical marijuana, business litigation, mediation, and environmental law. He received the highest rating for an attorney (AV) by Martindale-Hubbell. Ken has been named as “Best Of San Diego Attorneys” by San Diego Magazine for each of the past five (5) years.

As the attorney for the Arizona Cannabis Nurses Association, Ken won a landmark case against the State of Arizona in 2014 requiring it to add Post-Traumatic Stress Disorder to the list of debilitating conditions allowing for medical cannabis use. This was the first time in US history that a state was ordered by a judge to add a new condition, and the first new condition added in Arizona after 20 consecutive petitions had been denied. As a result of that decision, several other states followed suit, and added PTSD to their medical cannabis program. Ken continues to work with veterans all over the US in addressing their healthcare and related issues and serves as Director and General Counsel for Grow For Vets. In 2016, Ken again defeated the Arizona Department Health Services in winning an evidentiary hearing on the safety and efficacy of adding Parkinson’s and Huntington’s Disease to the list of debilitating conditions.

Ken currently serves as the Senior Attorney and Consultant for Genesis International, and has represented clients all over the United States and Canada on all business and legal aspects of cannabis. In addition, Ken has been a featured speaker, emcee, or panel member speaker at over 50 events on behalf of several organizations including the National Cannabis Industry Association, American and Arizona Cannabis Nurses Association, Cannabis Economy, National Cannabis Chamber of Commerce, Native American Cannabis Conference, and many other organizations.

“All cannabis is medical cannabis and everyone who uses cannabis uses it for a medical reason whether they know it or not.” 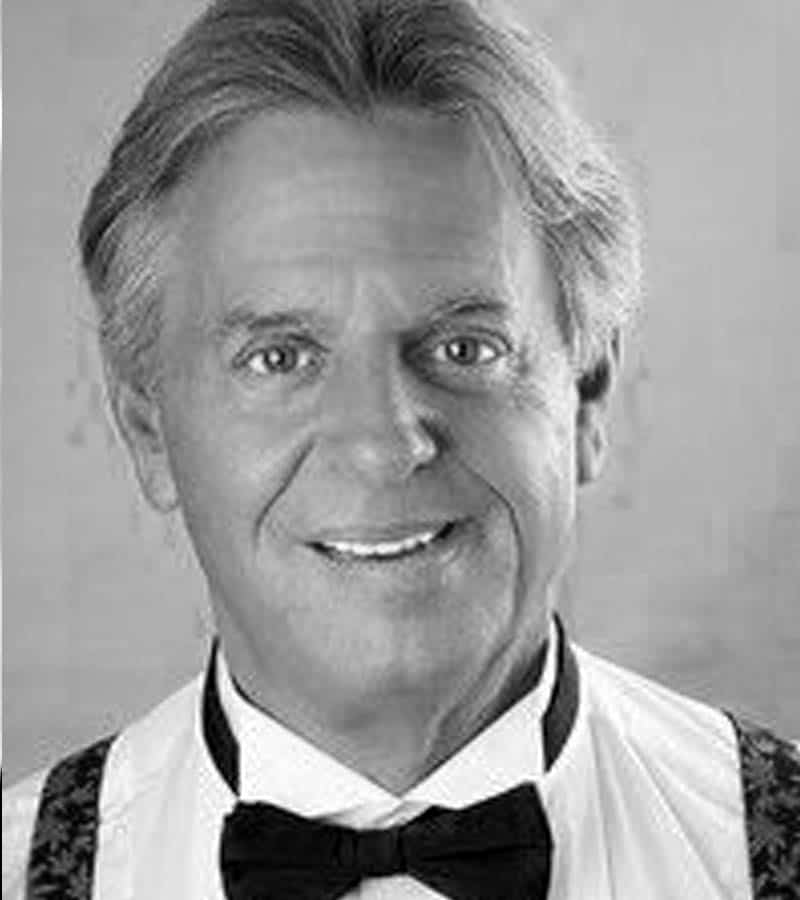 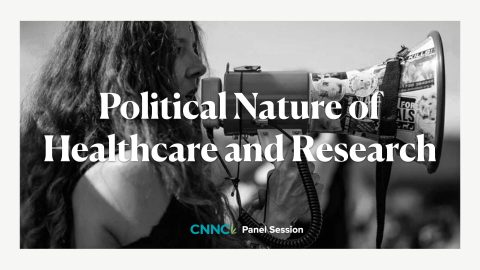 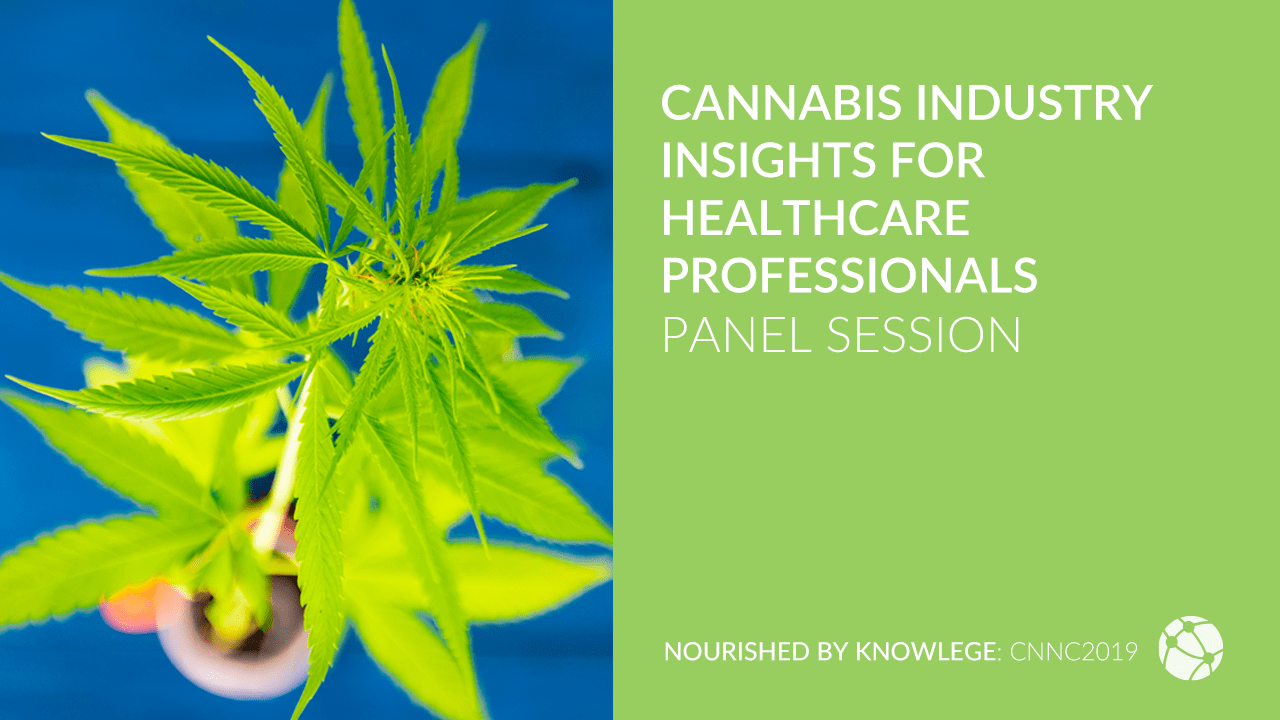 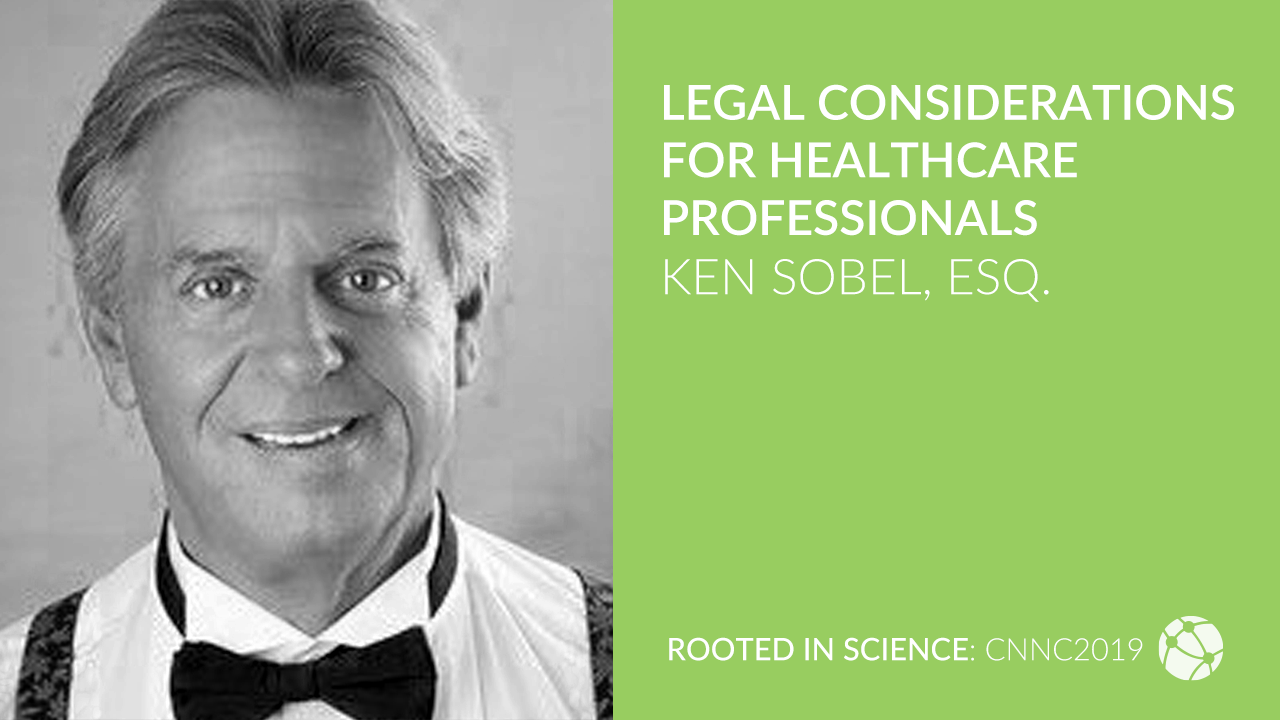 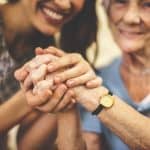