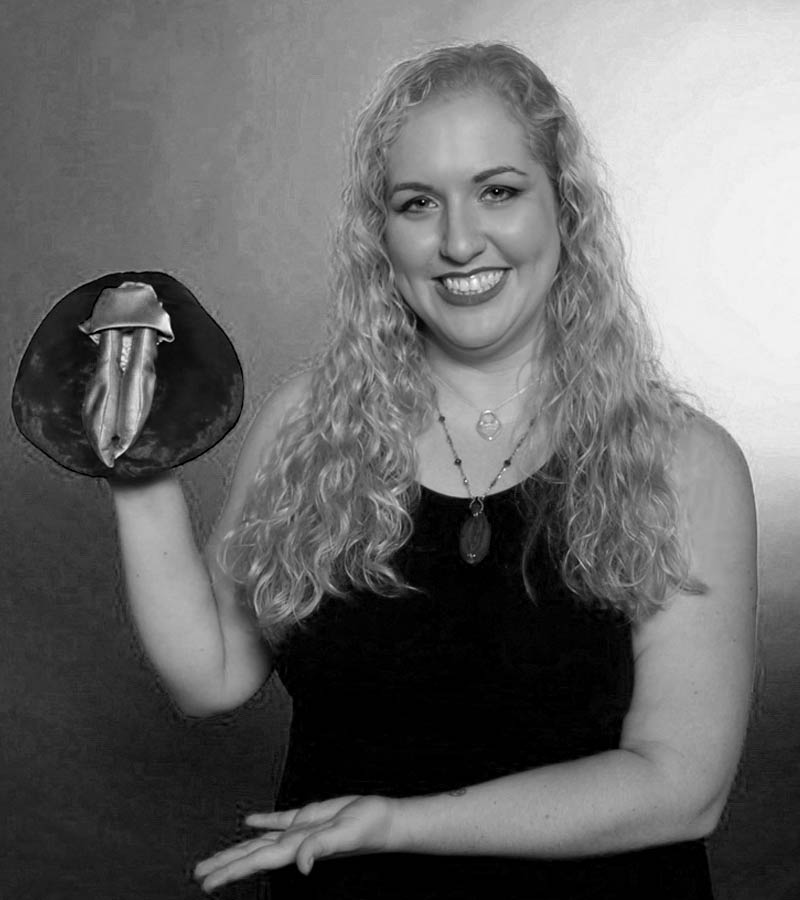 You Belong here. Join Us.