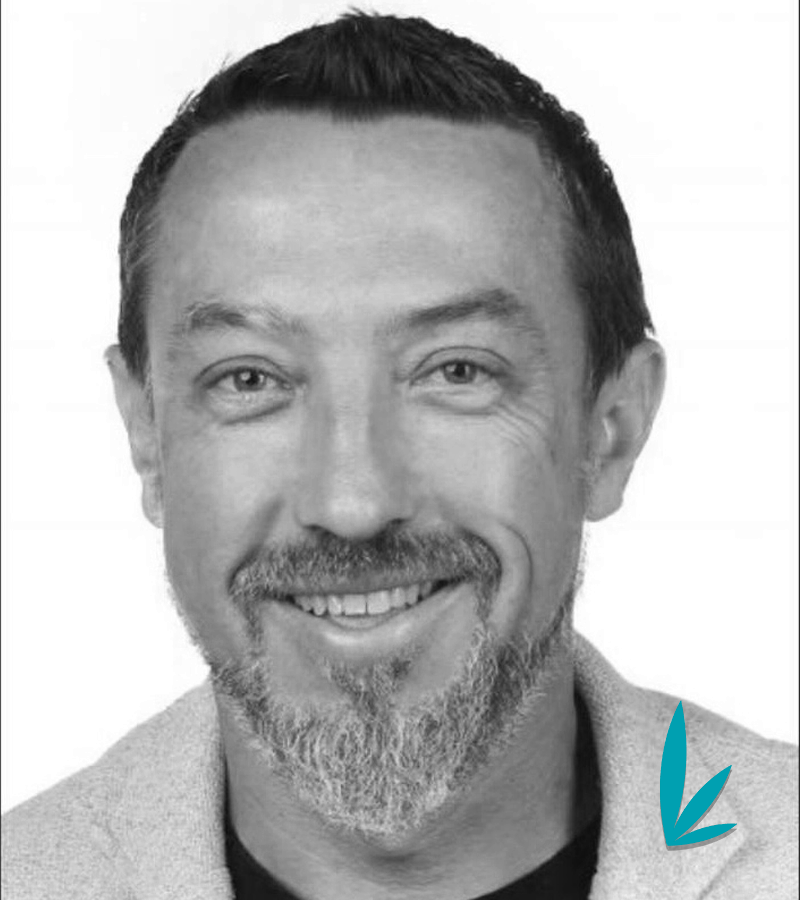 Dion Markgraaff, with more than 30 years, is one of the most widely experienced person in the cannabis/hemp world. Markgraaff is a VP of the construction company Hemp Tech Global and VP of the US Hemp Building Association (USHBA.org). Before that he worked for General Hemp in San Diego, who helped start the CBD industry. In 2016, he was the President of HempMeds Mexico, opening Mexico to cannabinoids for the first time legally.
Mr. Markgraaff was the founder of Europe’s first hemp store “Cannabis in Amsterdam” in 1993; opened the first medical cannabis dispensary in San Diego in 1997; and founder of San Diego ASA in 2002. Mr. Markgraaff graduated with a dual Bachelor of Arts and Science degree in Pol Sci and History. 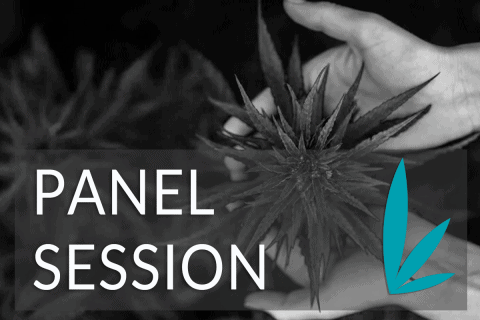