A Roadmap for Creating Change In Your Community

How can nurses create a sea change in the way cannabis is used as medicine?

Here’s how I did it: I saw that there was a great need out there among my cannabis patients who were certified for cannabis under another condition: They needed help quitting or cutting down on their opiate use. Often, these patients were heroin addicts, or were pain patients, using heavy doses of opiates and wanted to get off.

You must have your research in hand before you want to effect any change. Even though we are in an anti-science climate, public officials respect the work of robust research, with which no one can argue.

I started doing online research. PubMed and The American Cannabis Nurses Association are mostly where I started, and now Cannabis Nurses Network. They have a compendium of articles on sound clinical research that is being done around the world on 1.) cannabis and pain; 2.) cannabis and opiate use, as well as 3) cannabis and symptoms of opiate withdrawal and maintenance of sobriety. Evaluating the bibliography of each article is what helped me compile a 21-page bibliography for my research.

If you as a nurse want to change something in your neighborhood, your hometown, your state, look carefully at the problem, gather data, and focus narrowly on what it is you want to change. I did mine on Opiate Dependence; I could have done “substance abuse” or “opiates and alcohol,” but these were too broad and cumbersome.

Once you’ve defined the problem that could be successfully addressed with the use of cannabis, find out who can change the laws, and approach them with your idea. Have your research ready, printed up, and documented perfectly, no misspellings, APA style. Have it available electronically. Approach the lawmakers professionally, and follow to the letter the rules for presenting your petition. Convince your officials to see how severe the community’s problem is with recent, solid data. (New Mexico has one of the highest heroin overdose deaths in the country – was my example.)

Be persistent, and don’t take no for an answer. Many state officials are either hostile to or are uneducated about cannabis. Try to find one that is sympathetic. Present to them the advantages of using cannabis for your chosen problem, especially the financial advantages. For example, how much does it cost your state to treat overdoses? How much does it cost to imprison cannabis users? How can legalizing cannabis provide a financial incentive for your state (via taxes and job growth) and how can problems be solved. Look to Colorado for their success stories, as well the extensive research they have done such as addressing the common fear that their youth will start abusing cannabis (proven to be untrue.)

The National Institutes of Health (NIH) uses these criteria to “research” the “problem” of cannabis use in our country. The job of the NIH is to prove how “harmful” cannabis is. Fortunately, an abundance of research is now available to debunk a lot of this. New, exciting research is coming out every day from all over the globe that is proving how wonderful medicine cannabis is. Tap into that research. Make a difference in your community!

And now for the letter to the Department of Health, we as Nurses can model from…

Anita Briscoe, MS, APRN-BC
Madame/Chair, Members of the Medical Cannabis Program Medical Advisory Committee,
My name is, Anita Willard Briscoe, and I am a native New Mexican from Espanola, living in Albuquerque. I have been a nurse for 40 years, a psychiatric nurse practitioner for 12 years. I have been referring patients to the cannabis program for seven years.
Over these years, I have observed that about 25% of my patients have stated independently that they were able to kick opiates with cannabis. They state it calms down their cravings, relaxes their craving anxiety and is helping them to stay off opiates. If they are in pain, cannabis is helping relieve their pain, often to the point that they don’t need opiates anymore. I began researching the medical literature more deeply to determine what it is about cannabis that’s helping. What research is discovering is that THC and CBD occupy the Mu Opioid Receptors, the same places that opioids work.

I also started counting and asking my three cannabis-referring colleagues if they’re observing the same thing, and they too are seeing that their patients have been able to kick opiates with cannabis. Together, we have approximately 400 patients who have been successful quitting opiates, using cannabis. I am here today to petition you to add opioid dependence to the list of qualifying conditions for medical cannabis. I have included four separate bodies of research, cannabis withdrawal, detox and maintenance, safety, and harm reduction, the economics of how cannabis has reduced prescription costs, and cannabis and pain relief.
I have attached the research I conducted. Each citation has a brief quote from each abstract of the studies that have been conducted both in the United States and internationally. Twenty-one pages of articles from prestigious peer-reviewed medical journals and popular media which include:

I have also included letters of support from Steve Jenison MD, former Chair, Medical Advisory Committee, Bruce Trigg MD, International Public Health Consultant, and medication-assisted treatment provider for the ECHO Program, and Clinica De Salud, Rep. Debbie Armstrong, and Sen. Jerry Ortiz y Pino. Also included is a letter was written by Sen Elizabeth Warren to the CDC, directing them to begin studying the use of cannabis for the treatment of opiate dependence.

The cover page to the bibliography is a graphic reminder of how very serious and debilitating this disease is to our State, as well as how our opiate overdose and abuse problem has been increasing over the last 13 years. Indeed, since the imprisonment of El Chapo this year, the Mexican drug cartels have dramatically lowered the price of heroin and are adding the even more deadly Fentanyl to it, or are selling pure Fentanyl. We see skyrocketing overdose deaths as a result.

I have focused some of my research on pain, and even though pain is already an approved condition, expanding the program to include opiate dependence is the next smart, logical step. After all, pain is usually the reason patients start getting addicted to opiates. You probably have heard the story: They start out with some pain pills for a condition such as a sports injury, and they get hooked. They then probably get cut off by their prescriber and have to get pills off the street, which are very expensive. It is easier and cheaper to get heroin.

I am writing this petition from my heart: I love my patients and feel very protective of them. The fact that people cannot get cannabis for their opiate addiction is a travesty. Just imagine if they had access to cannabis and were able to kick their habit, how our state would change for the better. Crime would go down, health care costs would diminish, overdose deaths would fall, and it would help our economy to flourish.

(Imprisonment for the cannabis use cost the state $33 million last year.) Without the familial crisis of opiate dependence, New Mexico’s children would also be safer; families would be more stable.

As I mentioned, I’m from Espanola, the town with the dubious title “The Heroin Capital.” I’ve seen firsthand how heroin has destroyed, decayed and desiccated my beloved hometown. The patients that come to see me now that are from Northern New Mexico describe a very dangerous environment in their communities with heroin. Indeed, when I was helping a physician prescribe Suboxone to my patient from Espanola, he was murdered for his Suboxone.

This move would also be a rich opportunity to begin researching in New Mexico, particularly prospective studies on opiate use, overdose and death reduction. You may ask, why add Opiate Dependence as a qualifying condition? Here are some answers.

Research views medical cannabis as legitimate harm reduction. Using this model, cannabis is much less dangerous to the patient and his/her community than the heroin and Fentanyl that is now on the streets and is often more readily accessible.
Our state’s cannabis program has often been a model that other states are following as they legalize medical cannabis. We are a leader in this effort! Let’s continue to lead and be innovative, and use solutions that work.

You may be aware that Maine attempted to add opiate dependence to their list of qualifying conditions this summer, and failed, due to “lack of evidence.” I am here to tell you that the bibliography I have developed shows beyond a shadow of a doubt that there is an abundance of robust research on the topic. New Mexico can and should lead the way in taking advantage of this opportunity to give opiate dependent patients access to medical marijuana.

I encourage the Medical Advisory Board to review this petition for inclusion of Opiate Dependence to the current list of qualifying conditions for the Medical Cannabis Program. The risks would surely be outweighed by the possibility improving lives or even saving just one life. We have an opportunity to explore and lead the nation in researching what could be a compassionate, and revolutionary treatment for addiction.

In concluding, I ask that you as the Medical Advisory Board consider adding Opiate Dependence as a qualifying condition. I know there are forces out there such as the big pharma, the alcohol lobby, and the private prison lobby, as well as other strong anti-cannabis forces in this state that want to hold back progress for treatment. My colleagues, myself, and all our patients ask that you DO NOT buckle under these forces and do the right thing by allowing opiate dependence to be on the list of qualifying conditions for the use of medical cannabis. 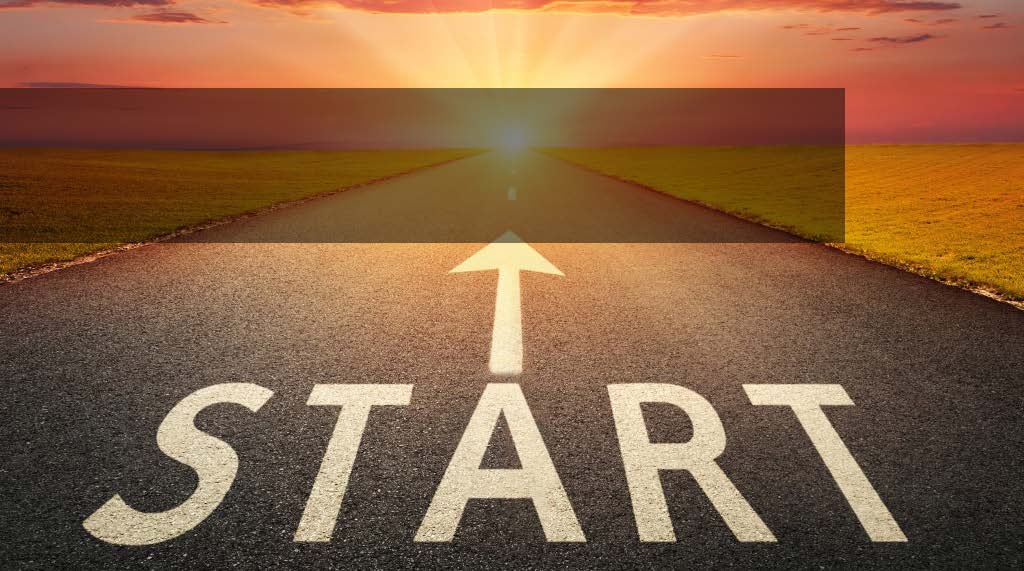