CBD For Autism and Related Immune Disorders: Get the Facts 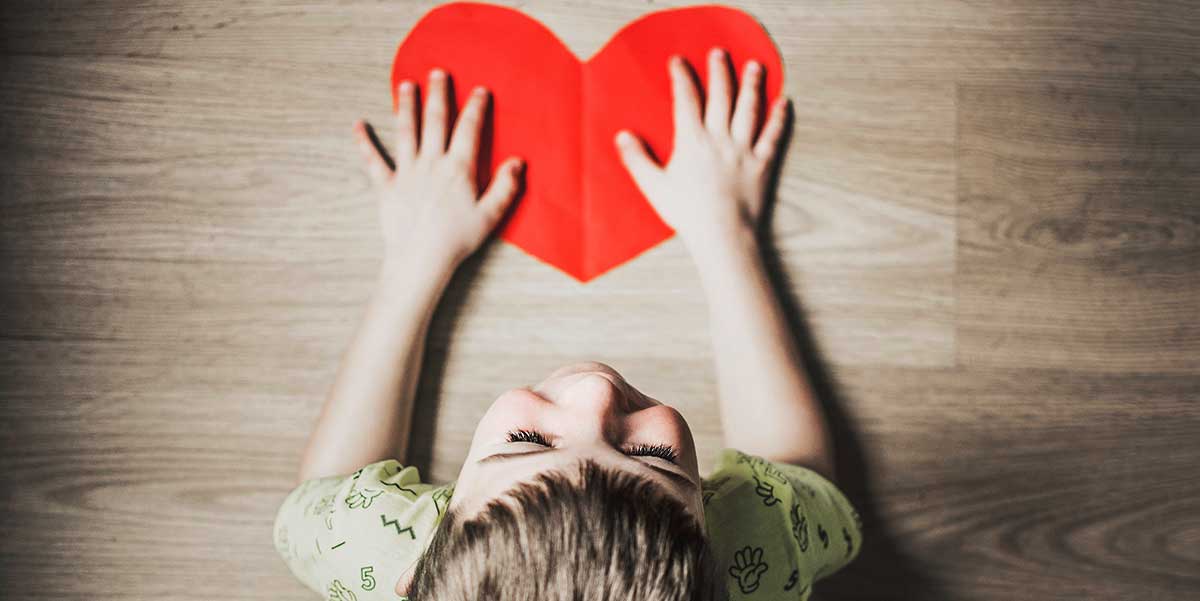 Cannabidiol (CBD) is a non-intoxicating cannabinoid found in the cannabis plant, and it boasts the broadest therapeutic potential of any other component (1).  CBD is widely known for its vast array of medicinal uses, including relief of anxiety, nausea/vomiting, mental health disorders, inflammation, cancer, AND…(drumroll please)…CBD kills infectious organisms (2).  These facts, combined with CBD being readily available to purchase anywhere in the US (and many other countries), makes supplementation an excellent treatment option for many conditions.

But there’s a catch!   Caution is warranted when administering CBD for Autism or related immune or infectious diseases, and considerations and preparation is often  necessary to prevent the opposite of the desired effect. Imagine taking CBD and expecting symptom relief, and instead having it worsen Autism behaviors or illness symptoms.  Being a professional cannabis nurse with Autism as one area of specialty, I have witnessed this very reaction on many occasions. Curiosity prompted me to further research this phenomenon, and now I’m sharing my theory and solutions below.

Fact #2: CBD is the most powerful anti-microbial component in cannabis, making it a therapeutic for killing infections (5).  CBD is especially helpful for remedying immune and infection-related disorders, because killing infections lowers the overall infectious load.   This is a critically important step to recover a struggling immune system from it’s chronic state of overwhelm, as seen in Autism (and other immune disorders).

Fact #3: Another phenomenon supporting the potential for therapeutic benefit of CBD is research that reflects Autism commonly presents with an increase of CB2 (Cannabis-specific) receptors.  It’s almost like the Endocannabinoid Systems of those with Autism are literally begging for cannabis supplementation (6).  Pretty exciting stuff to this cannabis nerd!

So what’s the problem with giving CBD to someone with Autism or chronic infections?   It’s not so much a problem per se. It’s the conditions that exist, which if not taken into consideration, may result in worsening of symptoms.  Basically, giving CBD as a first-step intervention without taking any of the appropriate precautions is the equivalent of feeding a starving person Thanksgiving for their very first meal.   It’s going to overwhelm their system and make them feel worse!

One possible issue that arises from giving CBD to a patient with Autism or chronic infections is the die-off effect, also known as a Herxheimer reaction.  Die-off occurs when harmful infections are killed, upon which their cell wall ruptures and they release an influx of toxins into the body. Of course, the actual killing of harmful infections is a positive therapeutic action.

With Autism and related disorders, die-off may increase illness symptoms when:

With proper detox support, the die-off reaction is often much milder, or may even be avoided completely.  Without effective detoxification, die-off toxins add significantly to the already high levels of toxins found in those with ASD (7).  A Herxheimer reaction is known to increase symptom severity, which in Autism often presents as a spike in behaviors, especially in those with impaired communication abilities.

Those who do not understand Herxheimer reactions may incorrectly blame CBD or cannabis for the symptom exacerbation, when the issue is actually caused by inefficient detoxification.   The good news is that detox efficacy can be supported through a variety of interventions, including epson salt baths and activated charcoal administration (8) along with nutrigenomic interventions to optimize the body’s own detoxification pathways. That brings me to another contributing aspect.

Making matters even worse, most children with Autism (70-80%) have MTHFR genetic mutations, which impair glutathione production, so they lack what is arguably the most important antioxidant in the human body (9).   Glutathione deficiency alters many areas of health, with one major impact being decreased ability to detoxify and clear toxins effectively.   So if nutrigenomic detox pathway optimization isn’t completed, combined with a CBD-triggered increase in toxic load from die-off, then boom: Herxheimer misery.  This is best described as feeling like a severe flu, and in some cases the severity may require seeking medical attention…no wonder we see a spike in Autism behaviors!

In summary, CBD has considerable therapeutic potential as an intervention for Autism and related immune disorders, but I recommend taking special consideration of the patient’s detoxification status before starting CBD supplementation.   This helps prevent a severe die-off reaction, and decreases the risk of an adverse event that may discourage use of cbd, however beneficial.

Of course, there are additional considerations for CBD, supporting the wisdom of working with a practitioner who offers an individualized approach to cannabis therapy.  At Integrated Holistic Care, we offer help for those seeking support in managing therapeutic cannabis to treat Autism and beyond. If you would like more information, or to schedule a consultation, please visit our website at:  www.integratedholisticcare.com