My mother came to Espanola, NM in 1952 to be a missionary nurse. At that time Espanola was a beautiful, bucolic village along the river, in the foothills of both the Jemez and the Sangre de Cristo mountain ranges. It was a beautiful place to grow up.

I followed in my Mom’s footsteps and also became a nurse 40 years ago. Psychiatric nursing is my specialty, and for the past seven years I have slowly given up prescribing pills and have been referring patients to our state’s cannabis program. Over these years, I started noticing my patients tell me, independent of each other, that they were able to quit heroin using cannabis. My colleagues agreed with me.

For four months, I started to perform a literature review and discovered there is indeed enough research now to be able to petition our Department of Health to add Opiate Dependence as a qualifying condition for cannabis. The research is showing that not only is cannabis replacing opiates for treatment of pain; it is being shown to occupy the same receptors in the brain as opiates.
As the research continues to be developed and published, I will be focusing on how cannabis can replace opiates for pain, withdrawal, craving symptoms, as well as maintenance of sobriety.

Espanola is now ravaged by heroin. It started with the Lowrider culture and worsened when the Viet Nam Vets started coming back from the war. Espanola is now in a state of destruction and decay that is shocking to anyone who drives through it. Boarded up buildings, closed businesses, graffiti and trash everywhere.

The homelessness, unemployment and poverty rates are among the highest in the nation. Our town’s opiate overdose death rate is rated second in the US. In November 2016, the Medical Cannabis Medical Advisory Board approved my petition. As of December 2016, it has to go to the Secretary of Health to sign off. If she signs this, New Mexico will be the first state, to allow the legal use of cannabis to quit opiates. Let us hope that our Secretary of Health approves this innovative, successful method of harm reduction.

Nurses are at the forefront of cannabis treatment. We are on the ground, in the trenches, advocating for our patients who often do not have a voice, are disempowered and disenfranchised. Psychiatric nurses should be activists for their mentally ill patients, whether they have an organic disease or the disease of addiction. Cannabis has so much potential for treatment of addiction. We need to fight for the right to treat our patients with what has been proven to work. Nurses are at the forefront of cannabis treatment. 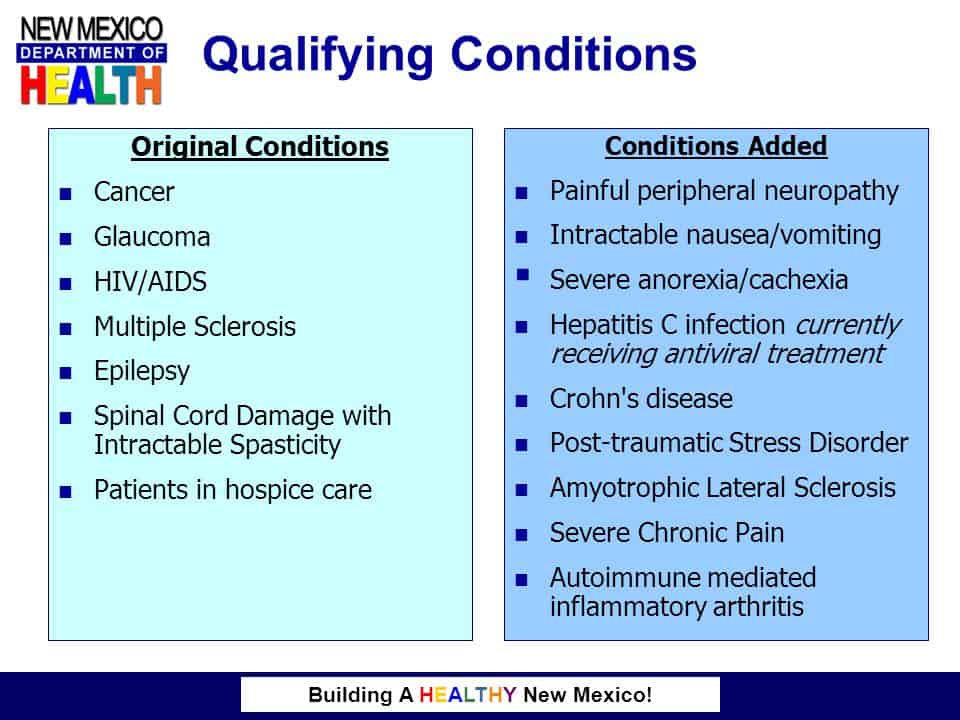